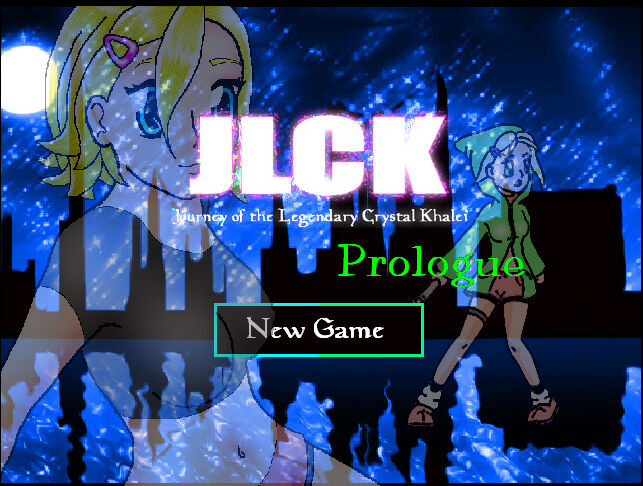 Welcome to the JLCK Wiki page by the author Vortex00. It's a game still in development. About a girl with special powers that makes a source of energy known as Khalei Crystals. Where she runs for her life from hunters known as the Shade Knights. That work for Gem. Co. More information will be put in the future. For know check out the site at http://www.vortex00.com/

The fact that what Vortex00 is making is a big storyline for JLCK. He have decided to put JLCK on hold to explain the world of JLCK. He have so far 4 project on the line and 1 spin off.

Crystal Hunters The beginning of Gem. Co. rise to power.

Ralamar Elements Takes place after Crystal Hunters and a side story to the rest of JLCK.

Umichan A intro to the world of JLCK in the eyes of two students in high school.

Daughter of Eve A spin off at the same timeline of Umichan.

Area's of the JLCK World[]

Community content is available under CC-BY-SA unless otherwise noted.
Advertisement